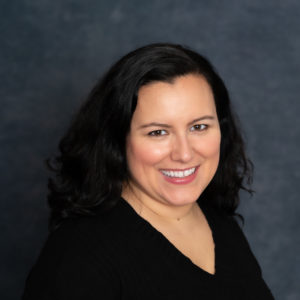 Sara began her association with Image as an intern in 2000 and maintained her relationship with Image since. She worked for 12 years running a company in the health information industry and launched two other small businesses, including spending ten years as a working portrait photographer, before ultimately returning to the Image team in 2017. She lives in the Seattle area. 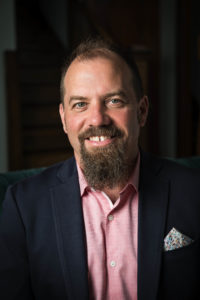 James K.A. Smith is professor of philosophy at Calvin College and prior to joining Image in 2018 was editor in chief of Comment magazine for six years. An award-winning author and speaker, his books include On the Road with St. Augustine, Who’s Afraid of Postmodernism?, Imagining the Kingdom, and You Are What You Love. He has written for the Wall Street Journal, New York Times, Slate, First Things, Christianity Today, Books & Culture, and The Hedgehog Review. 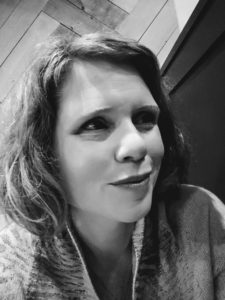 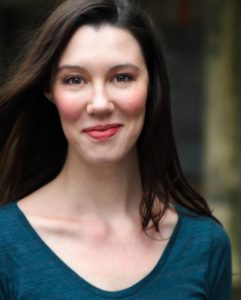 Rebecca joined  Image in March 2021 as the new Great Hall manager. Formerly, she was the associate director of education at TADA! Youth Theatre in New York City. Along with being a program director, Rebecca is an actor, playwright, and teaching artist. She started her career performing throughout the United States and Japan as a member of the Northwestern Touring Ensemble. Trained in theatre and psychology at Trinity Western University, she was also an acting apprentice at Pacific Theatre in Vancouver, Canada. In the fall of 2019, her theatre piece The Poet’s Play was selected by Emerging Artists Theatre for their New Works Series. Rebecca also holds an MA in Educational Theatre from New York University. 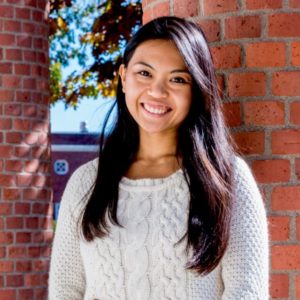 Amanda Cordero first joined Image in 2019 as an intern. A voracious reader, Amanda studied literature at Baylor University (B.A., University Scholars, 2019) and the University of Edinburgh (MSc in Literature and Modernity, 2020). Born and raised in Texas, she now lives in New Haven, Connecticut.

Please don't email us submissions. You can read our guidelines and find our Submittable portal here.

Each section draws on a group of advisors to deepen and broaden their understanding of what’s new in their genre. Learn more about our entire advisory team.

James K.A. Smith is professor of philosophy at Calvin College and prior to joining Image in 2018 was editor in chief of Comment magazine for six years. An award-winning author and speaker, his books include On the Road with St. Augustine, Who’s Afraid of Postmodernism?, Imagining the Kingdom, and You Are What You Love. He has written for the Wall Street Journal, New York Times, Slate, First Things, Christianity Today, Books & Culture, and The Hedgehog Review. 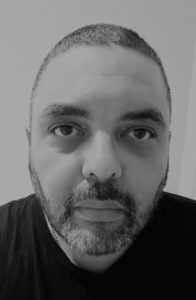 Shane McCrae’s most recent books are The Gilded Auction Block (Farrar, Straus and Giroux, 2018) and In the Language of My Captor (Wesleyan University Press, 2017). He has received a Lannan Literary Award, a Whiting Writer’s Award, the Anisfield-Wolf Book Award, and a fellowship from the NEA. He teaches at Columbia University and lives in New York City. 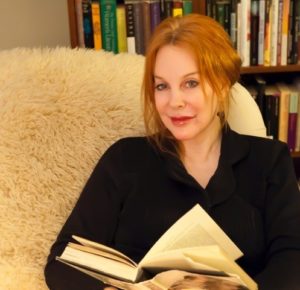 Winner of the Flannery O’Connor, Carl Sandburg, and Janet Heidinger Kafka Awards, among others, and emeritus professor of English at Arizona State University, Melissa Pritchard has published ten books of fiction and appeared in journals and magazines including the  Paris Review, Ecotone, A Public Space, Conjunctions, Gettysburg Review, Ploughshares, The Nation,  Wilson Quarterly and O, The Oprah Magazine. She has received three Pushcart Prizes and two O. Henry Awards for her short fiction, as well as an NEA fellowship, Barnes and Noble Discover Great New Writers Award, and other awards and fellowships. As a teacher and journalist, she has traveled to Ethiopia, Ecuador, Afghanistan, Thailand, and India. Her most recent story collection, The Odditorium, most recent novel, Palmerino, and best-selling volume of essays, A Solemn Pleasure, were published by Bellevue Literary Press. With a fifth novel completed, she is at work on a fifth collection of short stories. She now lives in Columbus, Georgia, where she was the 2016 Carson McCullers Fellow. 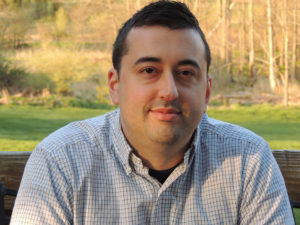 Nick writes about poetry, religion, film, books, culture, and sports for Rolling Stone, GQ, The Atlantic, Paris Review, Esquire, Literary Hub, Sewanee Review, Commonweal, Kenyon Review, America, and other publications. He is working on a book about faith and doubt in fiction for Fortress Press. 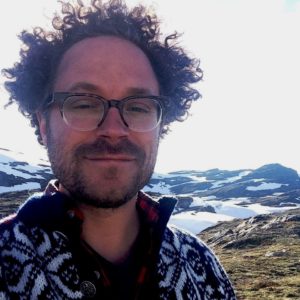 Dr. Aaron Rosen is a curator, critic, and academic who has taught at Columbia, Yale, Oxford, and King’s College London. He is the author and editor of many books, including Art and Religion in the 21st Century and the children’s book Journey through Art, translated into seven languages. 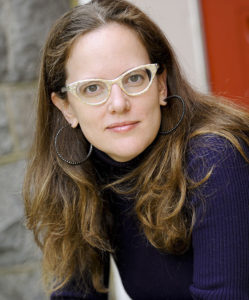 Lauren F. Winner’s most recent book is The Dangers of Christian Practice: On Wayward Gifts, Characteristic Damage, and Sin (Yale). Her other books include Still: Notes on a Mid-Faith Crisis and Wearing God (both from HarperOne). She is associate professor of Christian spirituality at Duke Divinity School.

Gregory Wolfe founded Image in 1989 and edited it for thirty years. He was also the founding director of the Seattle Pacific University MFA program in creative writing. He currently edits a literary imprint, Slant Books, through Wipf & Stock Publishers. Wolfe’s writing has appeared in numerous publications, including the Washington Post, Wall Street Journal, First Things, Commonweal, and America. In 2005 he was a judge for the National Book Awards. His books include Beauty Will Save the World, Intruding Upon the Timeless, and The Operation of Grace. www.gregorywolfe.com 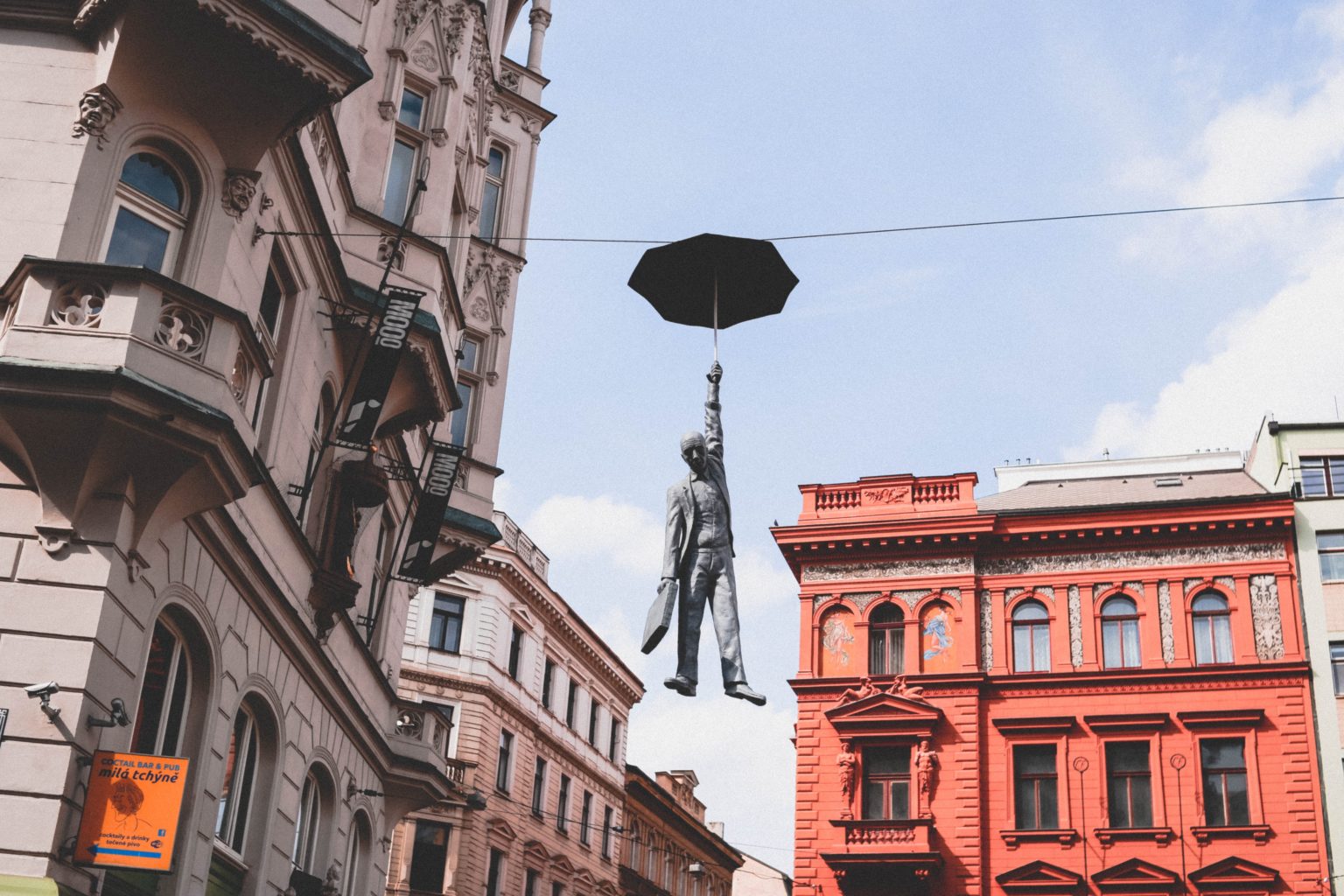